A total of 186 judges, all women in the Japanese wine industry, judged 4,562 wines from 32 countries.

The Diamond Trophy and Special Grand Prix will be announced on Saturday, March 20th. 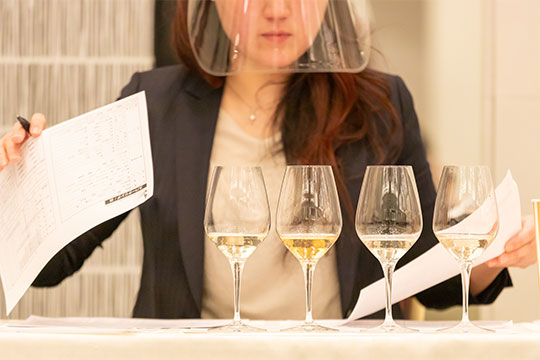