We are pleased to announce the result of the awards which were selected among 3,543 items from 35 countries after the tasting assessment held from Jan.30th to Feb.3rd, 2016 as per attached PDF lists.

Diamond Trophy and Special awards Grandprix were announced at the ceremony at FOODEX 2016 on the 8th of March.

Diamond Trophy
Diamond Trophy was given to the exceptional wines selected from the Double Gold Awards. In 2016, 36 items were selected. 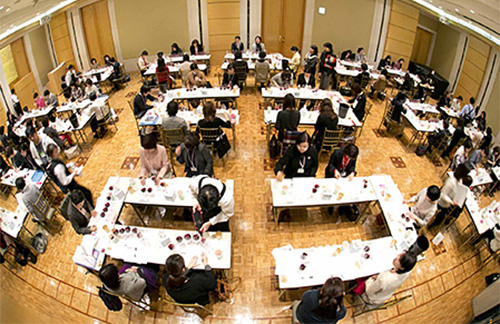